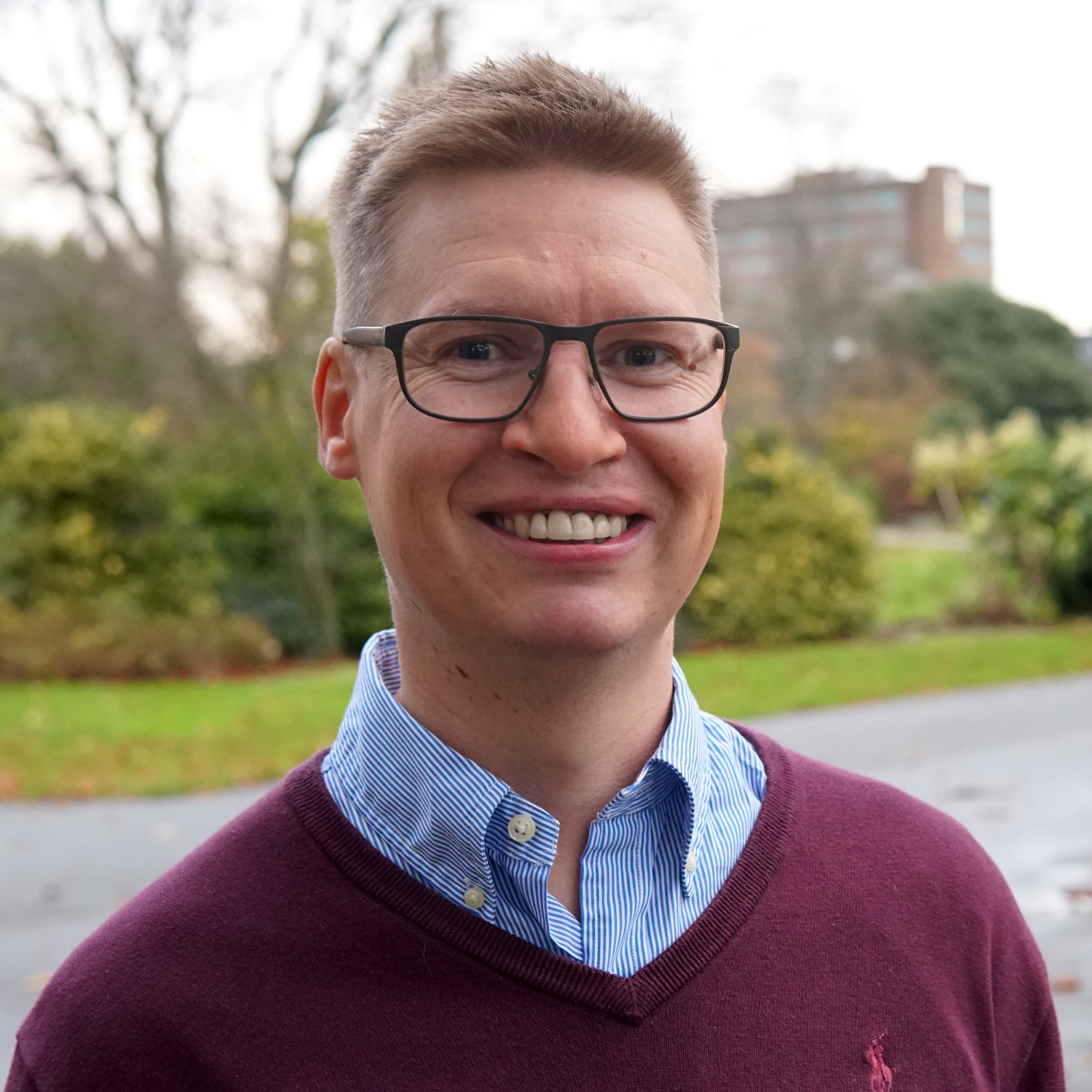 Steve was born at Southampton General Hospital, turns 41 years old in November and has lived nearly his whole life within Southampton Test – this means he knows the local area very well!

Steve has served as a local school governor, his mum was a special educational needs teacher and his wife works within the NHS – he knows how vital and valuable public services are to us all! 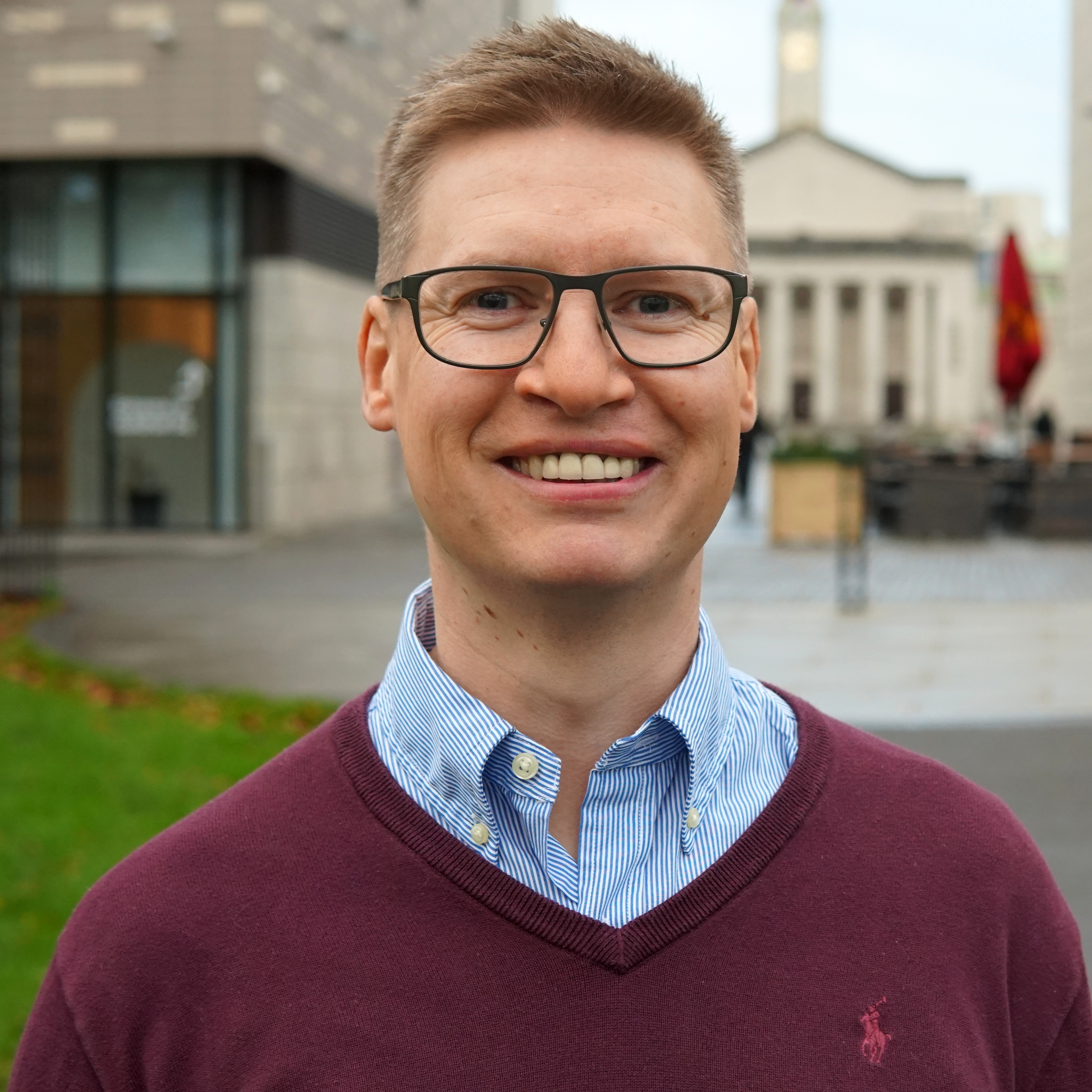 Steve has a record of campaigning for the leave vote to be respected and enacted. He has been clear he wants a fair deal over no deal. Does our current Labour MP represent your views?

Steve was diagnosed with Crohn’s disease in 2016. Since then he has refused to let this life changing illness affect him. His record of work locally shows what he can achieve with our support.

Hi I’m Steven Galton, I’m writing to introduce myself as the Conservative Parliamentary candidate for Southampton Test and to tell you a little more about me.

I have a strong local record of getting results and since I became politically involved, around ten years ago, together we successfully campaigned to stop the building of a huge power station in the Western Docks and more recently saved the iconic Yew tree on Shirley High Street. 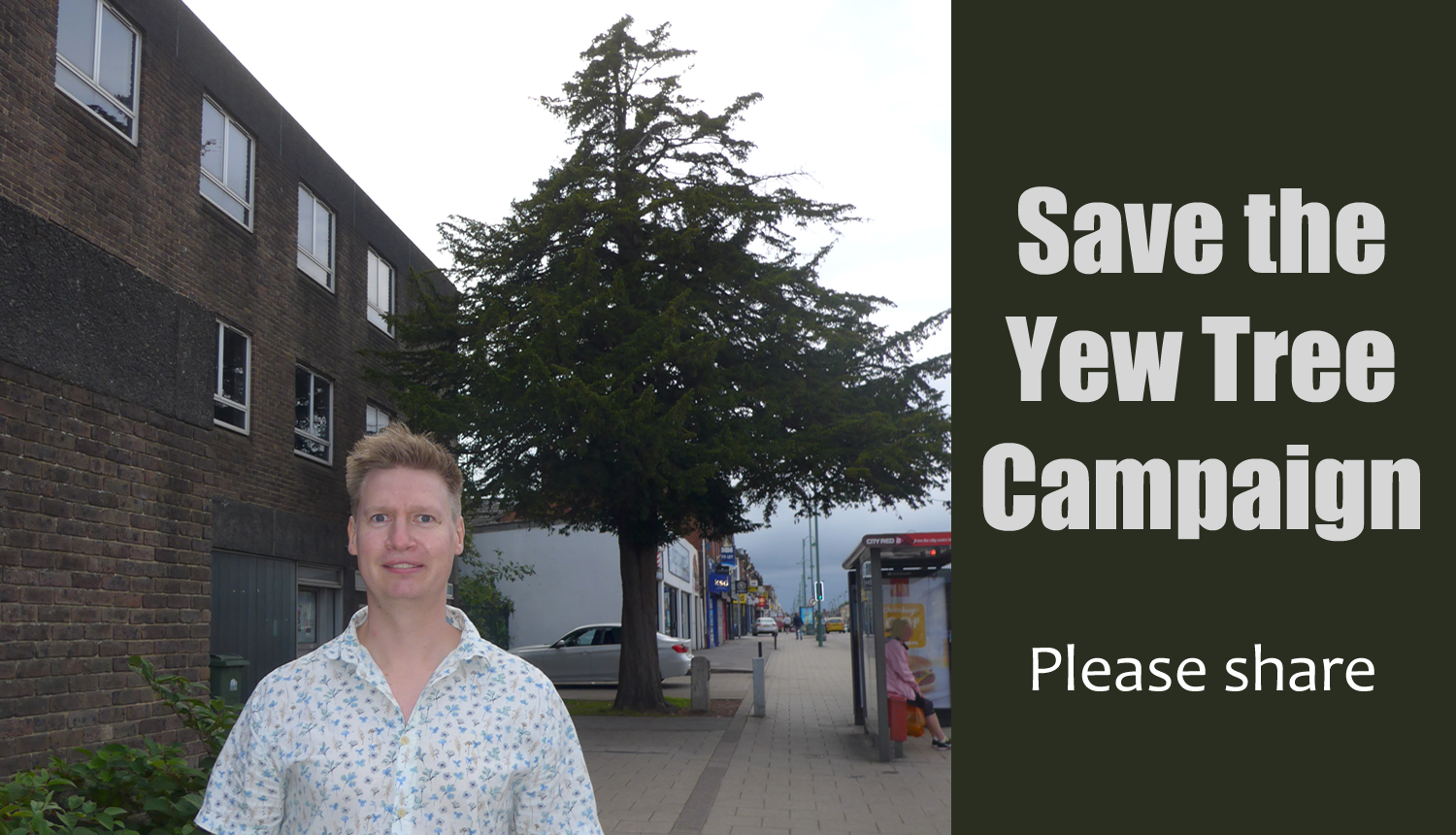 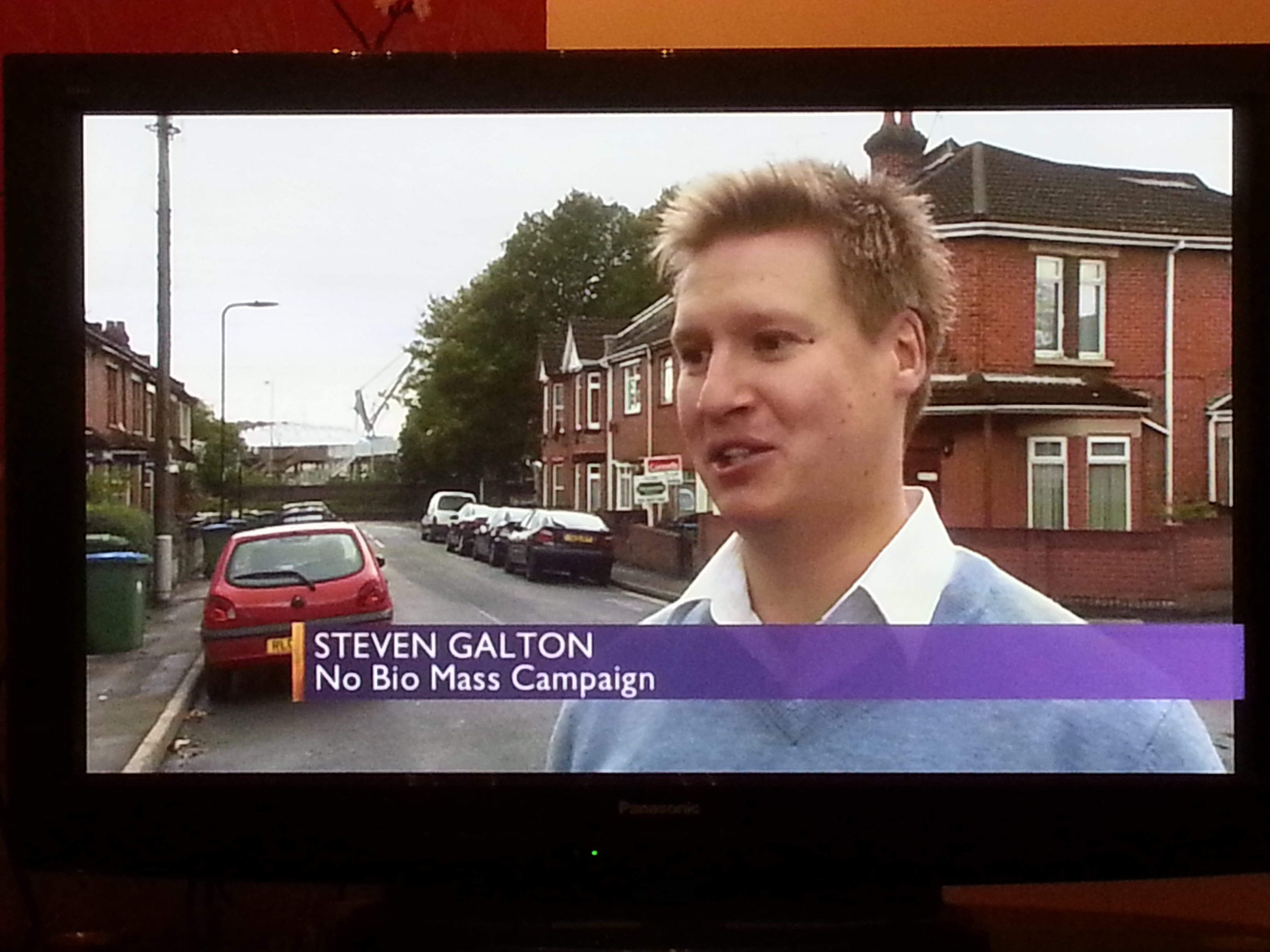 We all know local air quality is a concern now, but a decade ago when I was fighting against the biomass power station it wasn’t seen as an issue at all.

By working hard at both a local and national level to raise environmental concerns things have changed.

As your local MP for Southampton Test I would be in a great position to seek even more to address one of our biggest, if not the biggest issue.

I have stood four times to be a local Councillor in the Millbrook Ward (My home area) and finally won in May 2018 to get a four year term. I fight for things I believe in and won’t give up easily!

I did come second in a by-election in 2014, after a Labour Councillor quit mid term, and that meant I was elected for the remaining two years of their term, serving as a local Councillor between May 2014 and May 2016.

I’m currently the Local Conservative spokesperson on Environment & Transport and I also chair the Overview and Scrutiny Management Committee at Southampton City Council. 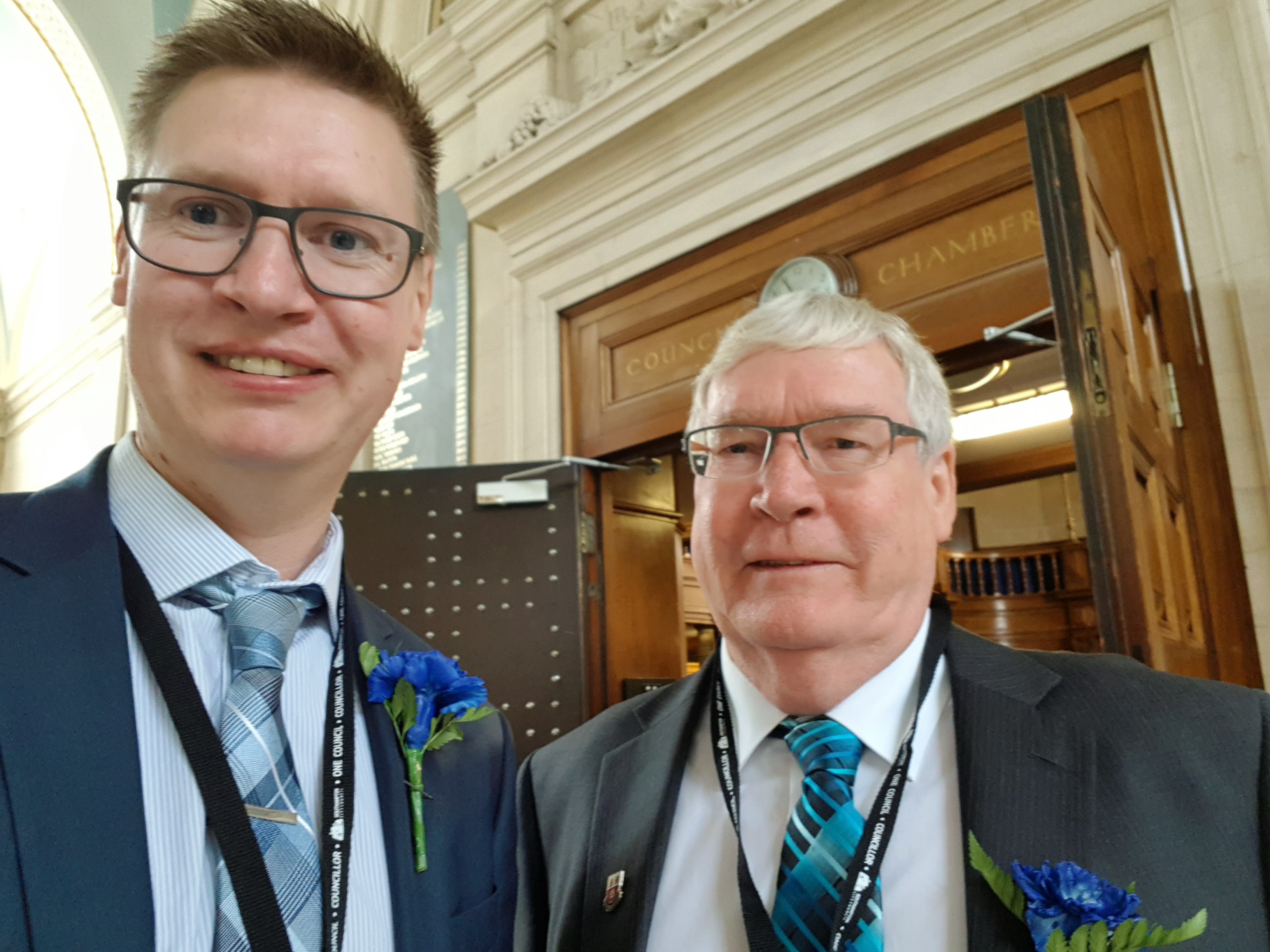 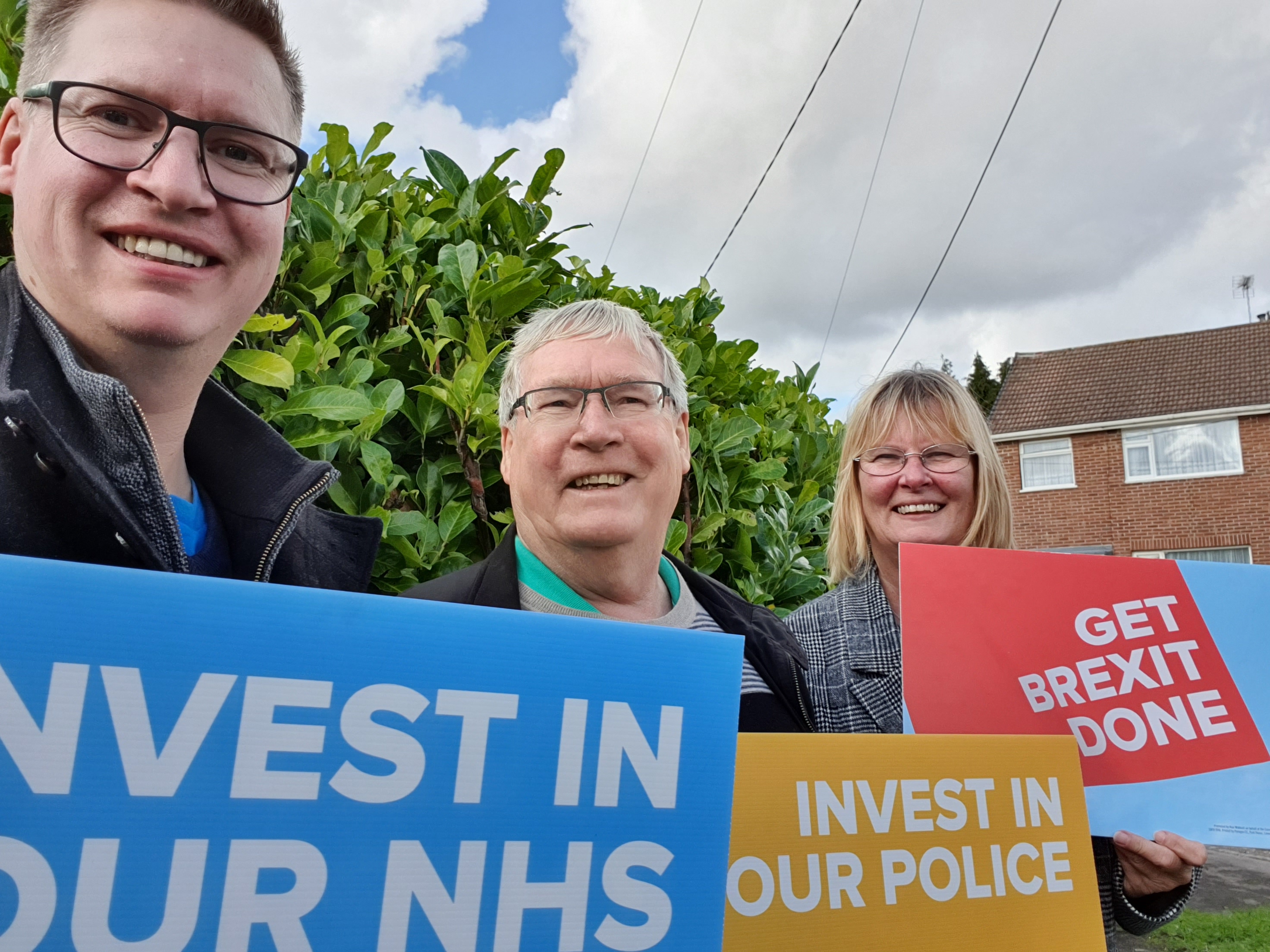 As your MP I would be in a position to do even more; like push for ship-to-shore power and significant local transport network investment – we need a local champion and a vocal MP.

I was part of the cross party scrutiny enquiry into air quality in Southampton and this showed that working beyond tribal party politics, to deliver important results for us all, can work. I’m more than happy to do this whenever possible.

Like you I am waiting to see how the current Brexit impasse will be resolved. Whether you voted leave or remain; I feel for the health of our democracy we must respect and enact a decision that saw 17,410,742 people vote to leave. It isn’t right to me that over 3 years after that vote the result still hasn’t been enacted.

That said I want to be your next MP so we can move on from Brexit and deliver a better future; but more importantly a better Southampton. I am not a career politician; I’m an ordinary guy who got motivated through taking a stand and community campaigning. 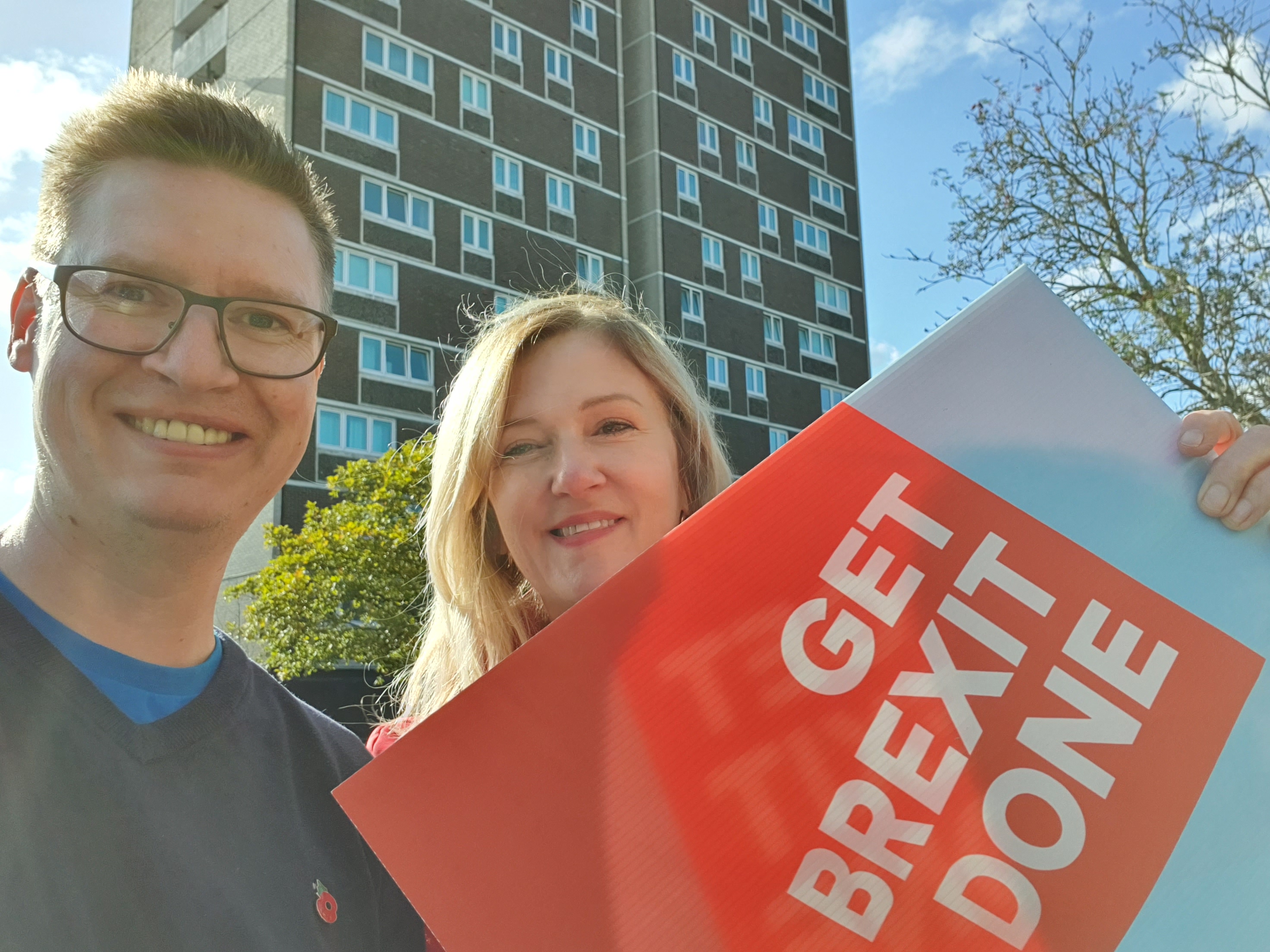 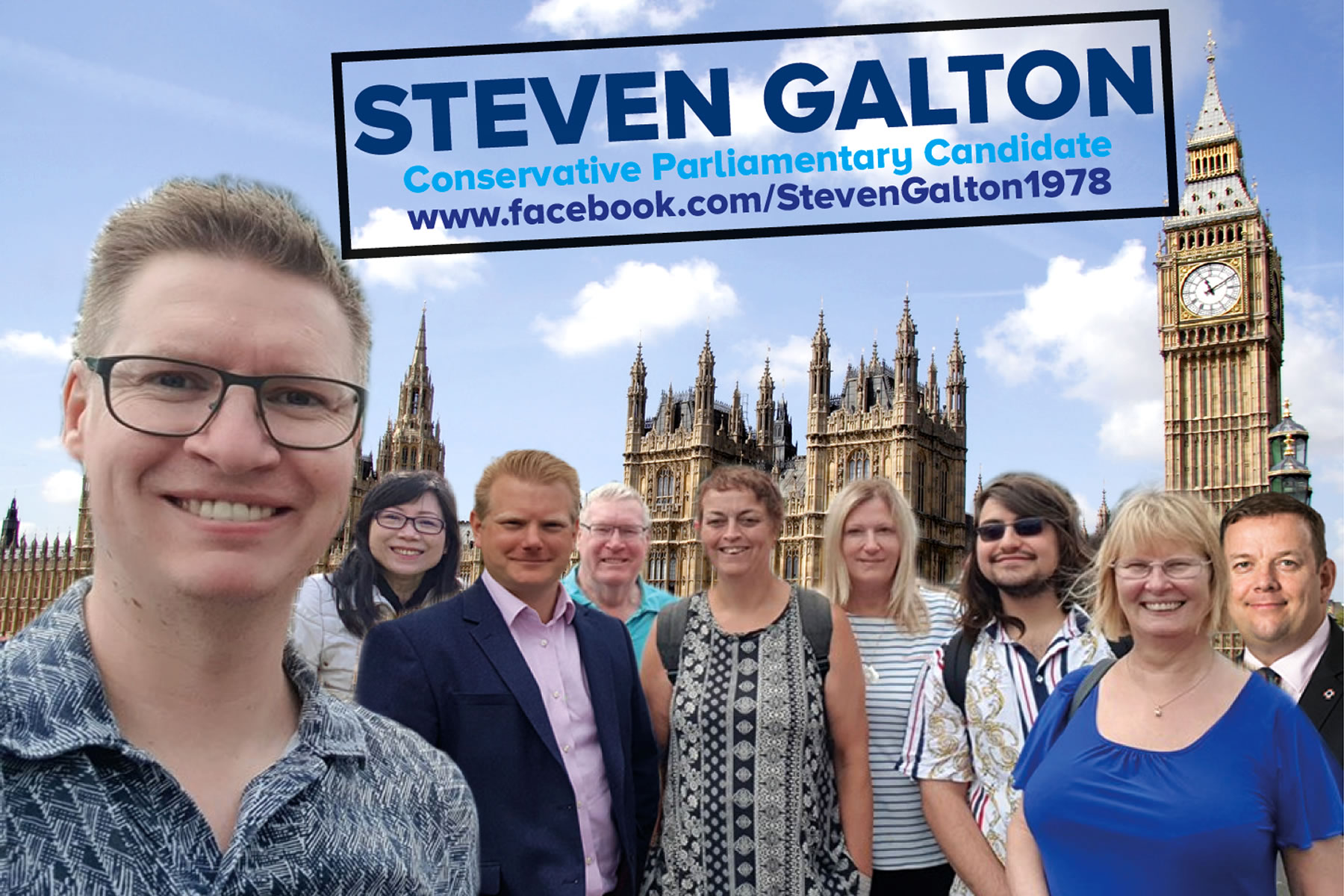 Now it’s about wanting to take the next step to get even more for us all locally – I’ve lived here nearly 41 years now and as a married father of 2 children I will bring a fresh approach with new energy and enthusiasm to the MP role!

I will be out every week knocking on doors, meeting people like you, and working hard to earn your support. I hope to get the chance to speak with you but please do get in touch with me anytime if there is something you need help with or would like to discuss.

After more than 22 years of the same Labour MP locally, it is time for change!

Steve has a reputation and record of actually delivering local success. As our MP he would bring new energy and enthusiasm to ensure more was done to tackle our issues and always be a visible & vocal MP for us all. 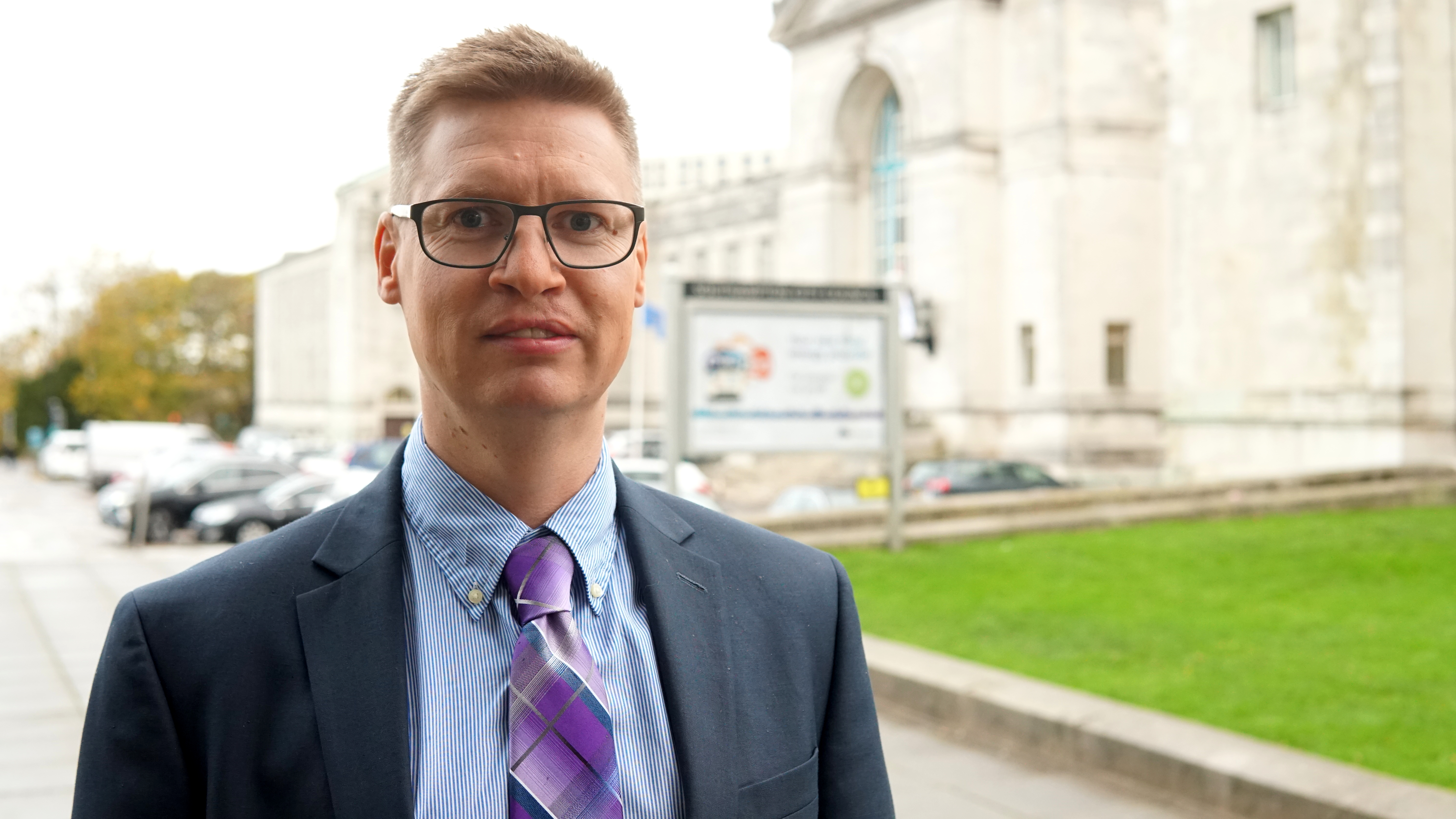 The Best Thing for Our Economy is to Get Brexit Done

We rely on local members to help select our candidates, support our campaigning and provide valuable election campaign funding. You can join for less than the cost of a glass of wine or a pint of beer a month!

Any cookies that may not be particularly necessary for the website to function and is used specifically to collect user personal data via analytics, ads, other embedded contents are termed as non-necessary cookies. It is mandatory to procure user consent prior to running these cookies on your website.

SAVE & ACCEPT
Go to Top